A selection of titles pertaining to and produced by Jews living in Latin America & the Caribbean. These books are just a few of the extremely large and diverse selection of materials on this subject held in the Price Library of Judaica. 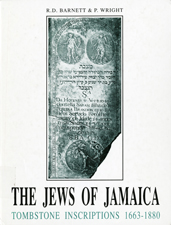 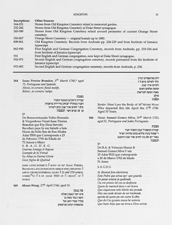 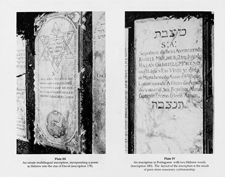 Jamaican Jews played a significant role in developing the island's natural resources and its international trade. Richard D. Barnett and Philip Wright's painstaking study includes texts or summaries of 1456 tombstone inscriptions from 1663 to 1880 which provides an invaluable tool for the study of immigration to the Americas as well as material of great historical, cultural and linguistic interest.

Lerner's travel guide to Mexican Jewry is now outdated, but the text provides an insight into how the Jewish community of Mexico functioned in the 1960s. The book contains interesting photographs from the period. 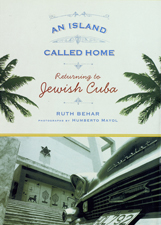 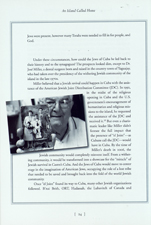 Ruth Behar left Cuba at the age of five and grew up thinking about the Jews who remained there. This book contains the story of her journey back to Cuba to find out what happened to that community. Behar provides moving portraits of the individuals she met and the book is illustrated with photographs produced by the Havana-based photographer Humberto Mayol.