f A celebration of Jewish Life and Culture Around the World:Australia 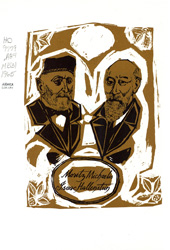 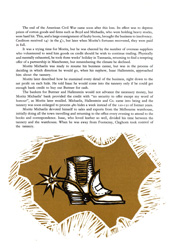 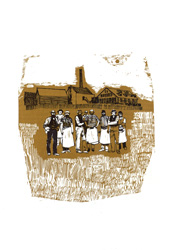 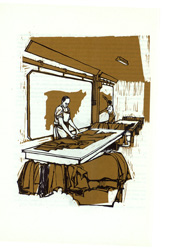 Several outstanding individuals from within the relatively small Australian Jewish community have contributed to the growth of Australian society and culture. This includes the Jewish owned company Michaelis, Hallenstein & Co., who established the first Australian leather and tanning business. The firm also played a pioneering role in the Australian glue industry and processed gelatin. 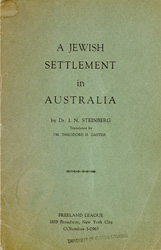 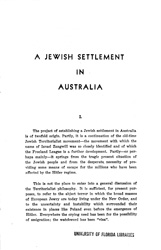 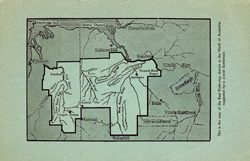 A Jewish homeland in the Kimberley region of Australia nearly became a reality when in 1939 the Freeland League for Jewish Territorial Colonization sent Isaac Steinberg to investigate the possibility of its establishment. A great believer in the Australian settlement, Steinberg wrote of the "undeveloped but not unpromising land [,] where Jews can settle with some hope for the future". The Kimberley project was officially terminated in 1944 when the Australian government withdrew its support.