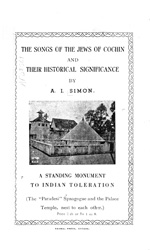 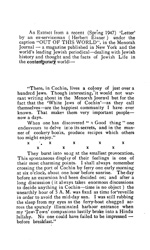 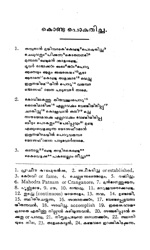 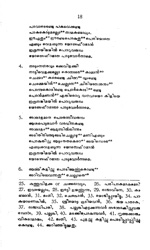 Examples of songs written in Judeo-Malayalam (the dialect of the Cochin Jews) are found throughout this rare book. The introduction reads: "There in Cochin, lives a colony of just over a hundred Jews … the happiest community I have ever known … they burst into song at the smallest provocation …" (Herbert Eisner, Menorah Journal, Spring 1947). 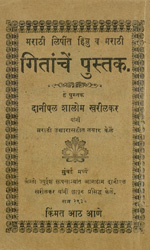 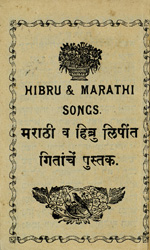 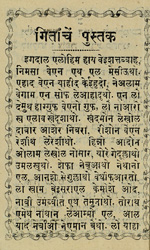 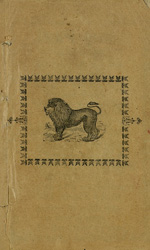 The precise historical roots of the Bene Israel Jews of India remains unknown with theories positing their arrival in India from as early as 500 BCE to as late as the Middle Ages. Nevertheless, the Bene Israel lived for many centuries isolated from Jewish life elsewhere. As a result, they adopted the dress and many of the customs of their Konkan neighbors and spoke the mainstream Marathi language. The traditional Hebrew liturgical songs in this rare book are translated into Marathi for the Bene Israel community. 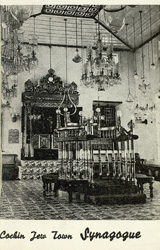 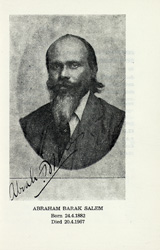 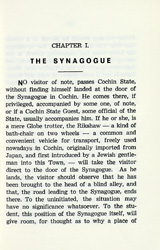 Cochin Jews (also known as Malabar Jews) are the oldest group of Jews in India. The community is believed to have arrived after the destruction of the Jewish Temple in 70 CE; the oldest gravestone written in Hebrew is dated 1269. The Paradesi synagogue in Jew-Town built in 1568 is the longest standing synagogue in the Commonwealth. The writer of this rare book was considered the "Jewish Ghandi" as he fought to eliminate discrimination between the older community of "Black Jews" (the Malabar Jews) and the community of "White Jews" (the Paradesi Jews) who settled in Cochin in the 16th century.